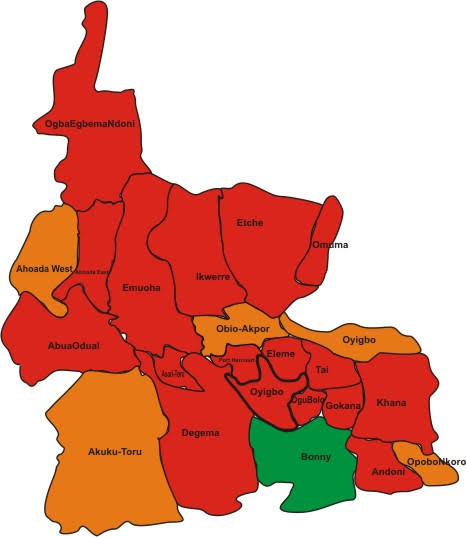 Terrorised by cult boys in their community, a group of women from Owube community in Ahiada West Local Government Area of Rivers State, took to the front gate of Government’s House in Port Harcourt, to protest.

The women, who protested peacefully with placards in their hands, pleaded to the Governor and the State Commissioner of Police, Joseph Mukan, to come to their aid by bringing the cult gangs to book for killing about 20 indigenes and chasing most people away from their community.

She however pleaded to the State government and the CP to come to their aid before it gets too late.

Another indigene of the state, Frank Confidence, disclosed that the residents are there at the State Government House to bring it to the notice of the Governor, and to be able to find a solution to the issue.

“We came to submit a petition to the Governor over the incessant killings in our community. For over five years now, we don’t sleep in the community. People now sleep in the bushes.

“We have done all we can to restore peace in our community, but it has not yielded any positive result. We have a petition to the outgone Commissioner of Police in the state and the Ahoada West Local Government chairman, but nothing changed.

“We still have a high level of insecurity. We brought OSPAC (a local vigilante group, who come at night, but now these boys come in the afternoon to kidnap and rape women.

“We want the Governor to come to our aid; we are tired of sleeping in the bush. If they will give us Police post, we will like it. This upsurge started in 2016 and we have lost over 20 persons and many have been kidnapped. My uncle has been kidnapped twice and we paid ransom,” Confidence said. 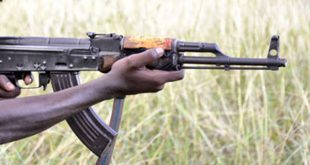 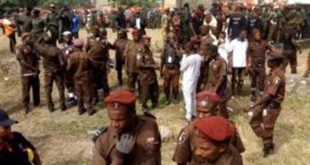 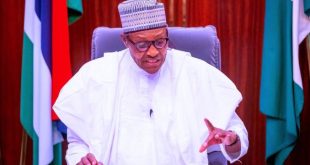 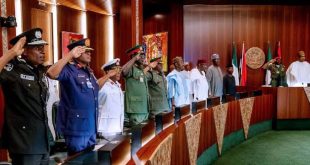